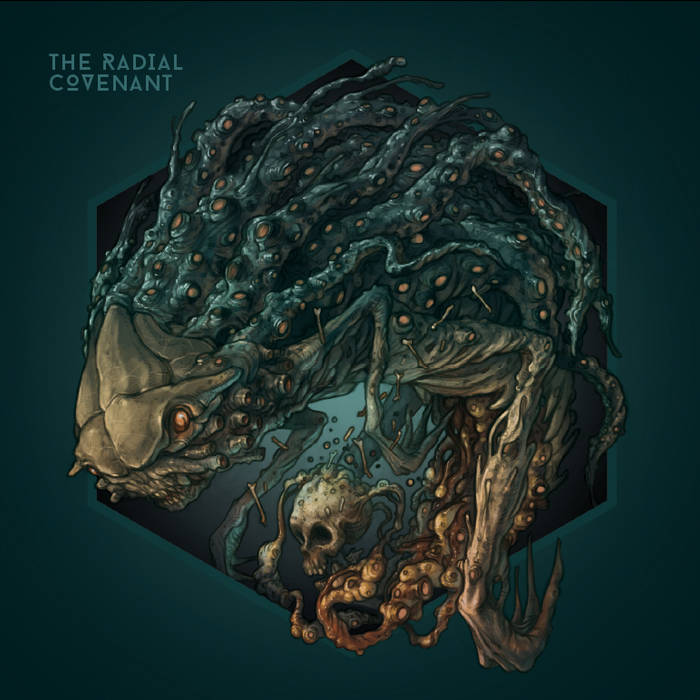 Justin Deckelman Some of the genres best music on this album. It's a mind blowing tech ride. One of the best releases of the year! Favorite track: Aeon Illuminate.

elcarohw What can be said for this Album/CD that has not already been said ? Nothing!!! This Brilliant Flawless Melodic Technical Death Metal done right and should have a place in any metals heads music collection period!!! let the metal flow \m/\m/
CD UPGRADE!!! Favorite track: Aeon Illuminate.
more...

"The Radial Covenant" is the first solo album of German drummer and producer Hannes Grossmann (Obscura, Blotted Science, ex-Necrophagist), on which he plays drums and guitars.

The album was mixed and mastered at Woodshed studio by Triptykon guitarist V. Santura and features an impressive list of guest musicians, such as

Bandcamp Daily  your guide to the world of Bandcamp

New sounds from Mavi, Ivy Sole & Moderator, plus AJ, the One joins the show, for her latest release